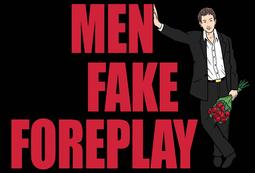 Emmy® winning writer and comedian Mike Dugan takes a hilarious look at the trials and errors encountered along the road to becoming a man in a ‘boys will be boys’ world.

ACTING OUT with Ed Crasnick

Film, Television and Theatre projects developed through the actor's art of storytelling...

Actor's Art Theatre, the Workshop Lab where it begins &

Found Light Flicks where we bring it to the world. 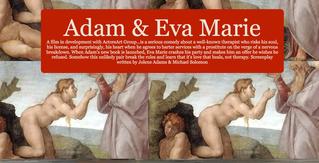 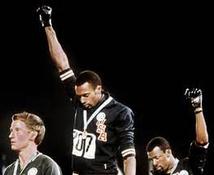